Our company, had been established for providing natural and high quality products for the individuals who cares for themselves. The areas we serve are dry manicure&pedicure, hand and body care, foot and heel care, nail care, hair care, skin care, anti aging, nail art.

Everyday we are very happy to come to work since we know we make people feel good. Because we are producing highly demanding personal care and hygiene products.

Throughout the years, founder of Beray Cosmetics had helped and witnessed the companies that sells its dreams. And since our establishment now we are selling our dreams. For this purpose, we have created our product accordingly. Thus, the products generated are making individuals' dreams come true.

Our founder had served as formula consultant for over 20 years for the well known cosmetics companies and supported them for turnkey plant establishment. After all these experinces our founder has decided to establish Beray Cosmetics in 2009. Thus we are producing top quality formulas and products with the experience of over 20 years  since 2009.

It is a well known fact that endusers are seeking speed in our era. And in such an era, we are producing cosmetic products which are efficient and rapidly responding. Everyday, we are coming to work more excited and more enthusiastic to remain the first choice of the best beaty salons and individuals that seek for high quality products.

We are creating a world in which health and beauty are combined.

We are creating a world in which health and beauty are combined.

We, as Beray Cosmetics, are aware of the fact that the most important department of a company to produce cosmetics products is R&D.

Our products go through several stages from design to marketing.

After days, weeks, and months of work in our laboratories, finally the desired product is completed.

The following step is the most important one, completing the stability and microbiology tests.

After all these processes, it is time for our design team to take action to design the best visuals for our product.

Finally, a product that is completely custom for you is presented to you. 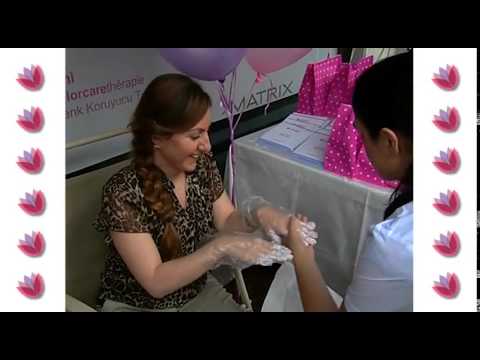